Starting in December 2020, Indrasoft is implementing “From Hobby, For Yourself”, via an in-company activity dubbed “On with the Game”. The in-company, in-game event encourages employees to experience high quality games to bolster their own creative inspiration in making high-end next generation mobile titles. 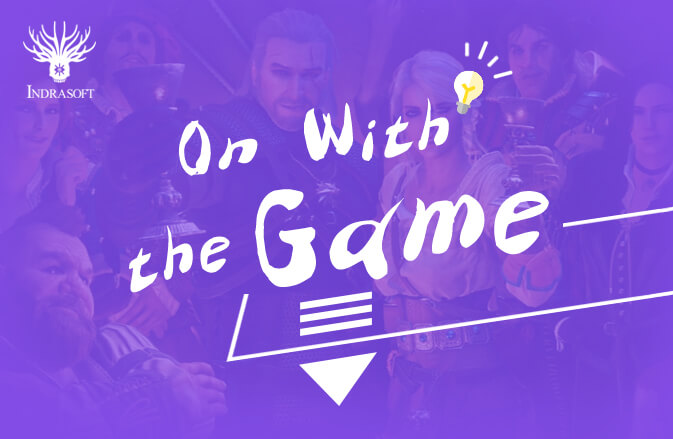 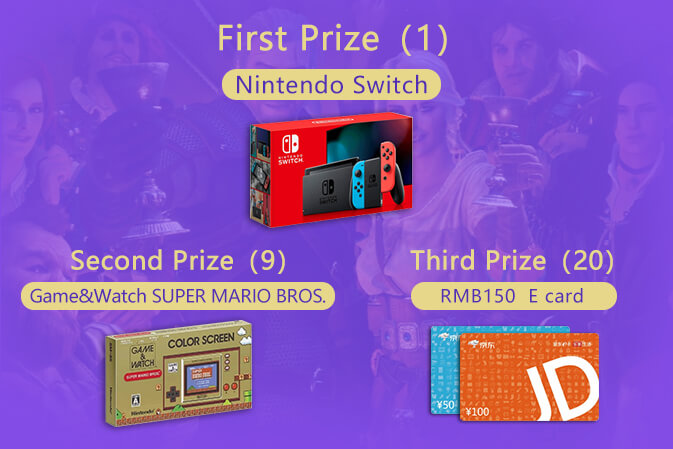 Employees of various departments experienced The Witcher 3: Wild Hunt over the weekend. While having fun playing, they also learned about the core of game creation, including basic gameplay, plot, and storytelling mechanics.

By the event’s conclusion, over 150 manuscripts were received. After a public review and vote, 30 creative points were selection from all submissions for the finals, where a winner was finally crowned. 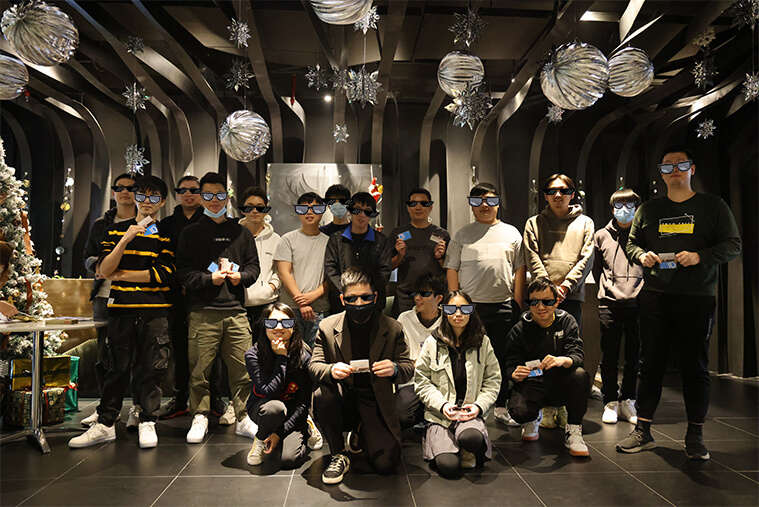 The “On with the Game” event will now be updated and iterated every month so employees can experience the best games on offer and continuously hone their own skills in development.