Starting in January 2021, Indrasoft will be holding an in-company event dubbed “On with the Game”. The in-company, in-game event encourages employees to play titles of the highest quality to bolster their own creative efforts in developing high-end next generation mobile titles.

The second “On with the Game” event centered around the 2017 GOTY, Divinity: Original Sin 2. Prizes included a Nintendo Switch, Nintendo Fitness Ring Adventure Suit, and an Xbox Wireless Controllers. To win the prizes, employees were locked in a competition earning creativity points. 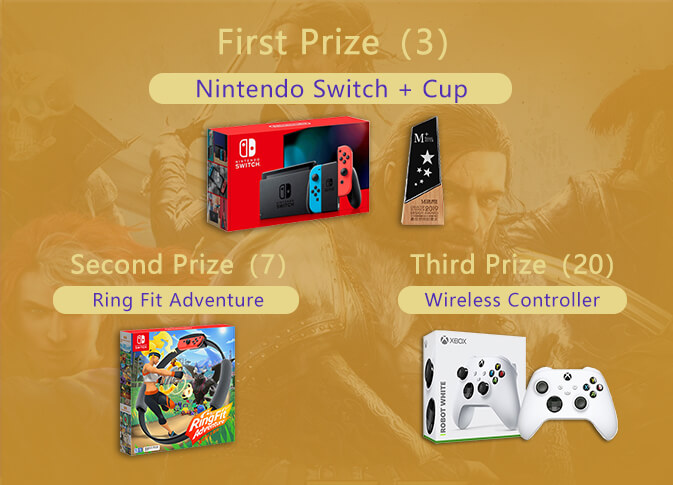 Employees from every department played Divinity: Original Sin 2 over the weekend. While acquainting themselves with this masterpiece of an RPG, they also learned core principles of world creation, core gameplay, plots, and storytelling mechanics.

Over 150 manuscripts were received by the event’s end. After a public review and vote, 30 works were selected for the finals, where 3 winners were ultimately crowned. 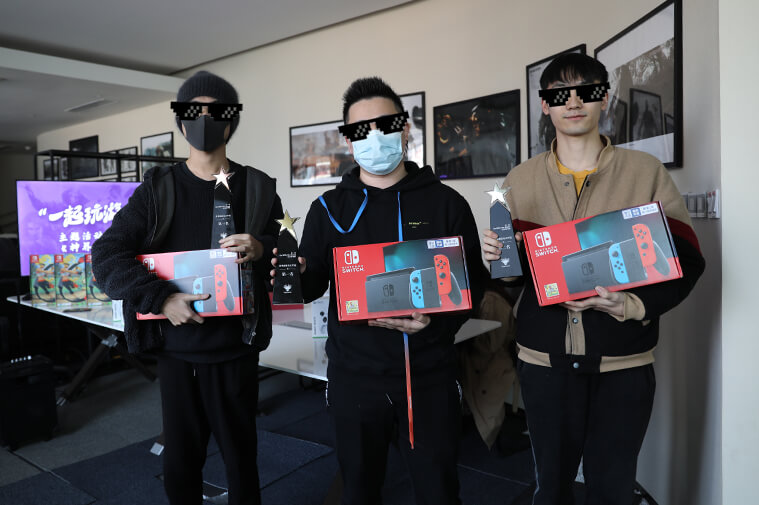 “On with the Game” will be updated and iterated monthly, giving all employees the chance to soak up the very best titles in the gaming tradition while refining their own development crafts.