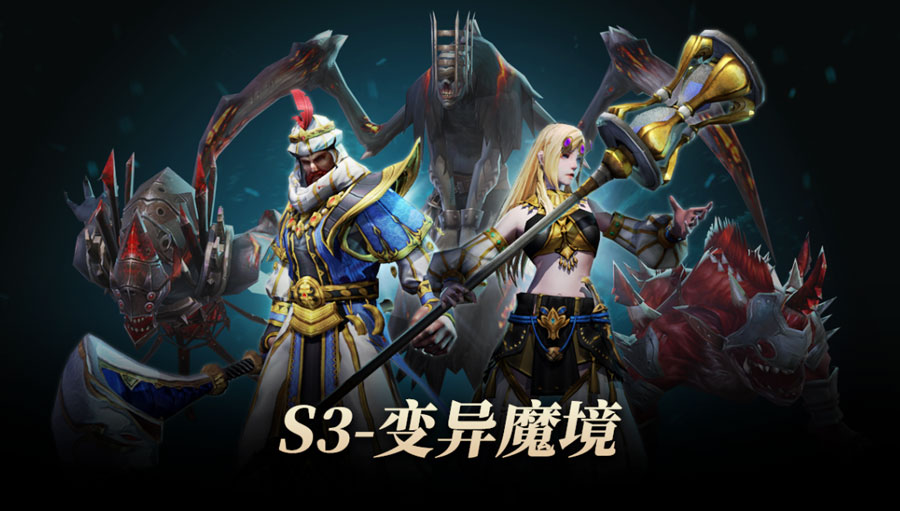 The Magic Lamp Elf is an exclusive SSS pet in Season 3. When the pet skill Magic Lamp's Blessings is triggered, the hero will gain two buffs: skill attack power boost and final damage value increase, lasts 10s, with a 10s CD. The Elf also grants a random Magic Lamp's Blessings. The possible blessings include: invincibility for 5s, energy recovery for 10s, critical strike rate increase for 5s. This skill has a 30s CD. 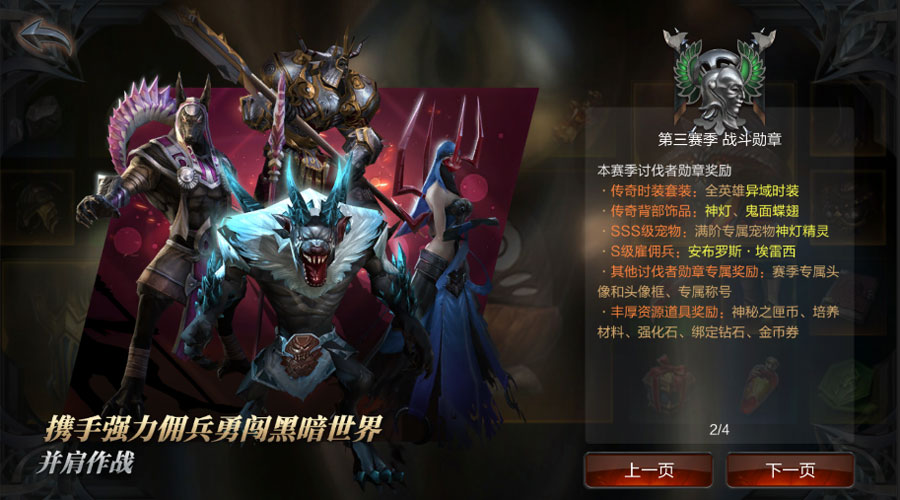 In season 3, Abis Demon Land has undergone major adjustments. The number of layers will be reset and adjusted:

1) The probability of Primordial Equipment and Primordial Fragment drops have been adjusted for the 76th floor to match floor 151 before the adjustment.

2) Crimson Crystals begin to drop from floor 31, and the difficulty now is equal to floor 61 before the adjustment.

3) Level 60 Ancient sets and ancient legends start to drop from floor 16, and the difficulty is now equal to floor 31 before the adjustment.

4) Abis Demon Land will host a new random monster in the September 19th update. For each level, there is now a chance that a mutant monster will appear. Defeat the monster to get a powerful buff.

Gawlanders who participated in Abis Demon Land in Season 2 will get 50-100 Abis Demon Keys based on the highest number of passes. The top 500 Gawlanders on the single player ranking will receive extra limited titles and Aeon Ruby Bundle rewards.

In season 3, the team talent effects of each hero were adjusted to improve swapping between heroes in battle. Talent reduction effects for various characters have been balanced. The sets for each character have also been adjusted accordingly. In Season 3, our aim is to give greater contrast to each hero type and play style.

In Season 3, the Blacksmith Shop will allow Gawlanders to craft Superior Ancient Set.

To celebrate Mid-Autumn Festival and Season 3, a week long 3x gear drop rate will be available in Abis Demon Land and Infinite Abyss. We wish you a happy Mid-Autumn festival!

In addition, during the Mid-Autumn Festival, a commemorative dungeon [Moonlight Valley] will be added. After completing the quest chain in the dungeon, you can get special mooncakes and a chance to get Superior Ancient Set and Aeon Ruby Bundle. Mooncakes can be exchanged for rewards such as limited titles, Ancient Set Chest and Lucky Magic Stone Pack gift packs!