Season 10 has already been under way for quite some time. In the past few months, our designer has been devoted to adjusting the balance between classes. At the same time, he was also experimenting with various additions to the gameplay side of things.

In Season 10, after clearing the 17th level in Abis, the gem casting function will unlock. You only need to use a gem and a matching casting voucher to realize the attributes of a gem. This new feature allows a way to improve gems with lackluster stats without consuming them. 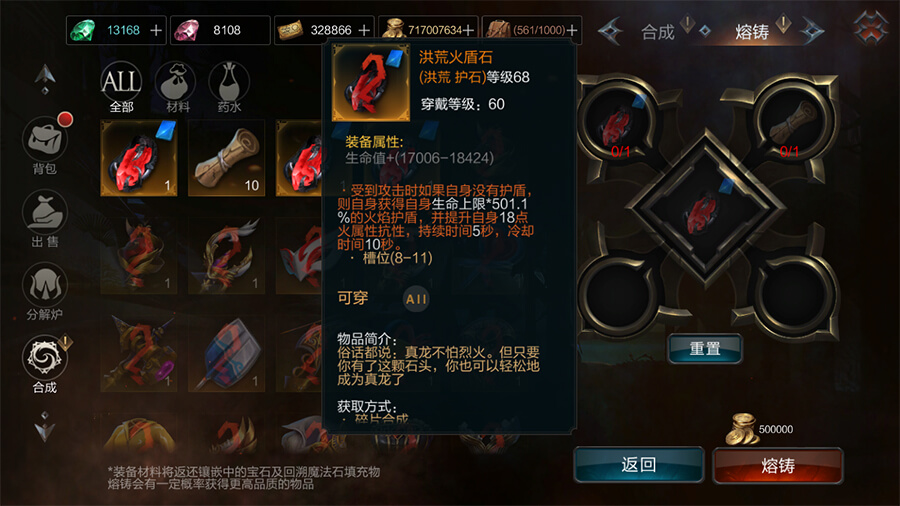 Free pet conversion has always been a feature Gawlanders have requested. Accordingly, we’ve opened a new pet conversion function. With new pet exchange events and by decomposing pets, Gawlanders can easily and quickly realize free conversion of pets without having to consume and farm resources.

In addition to the newly added pet conversion function, we’ve also introduced a second reincarnation for pets. Alien Warrior series pets and some SSS pets can be reincarnated twice. Reincarnated pets can not only gain attribute value bonuses, but they also have higher caps for their skills. 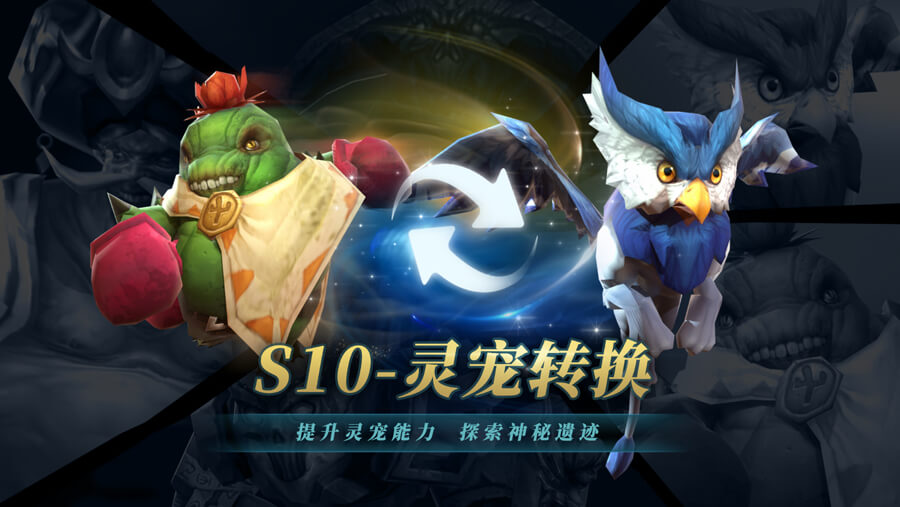 After considering more feedback, we decided to increase hero_. After using this, all previous consume potential training materials can be obtained. This helps mitigate resource consumption when switching classes. 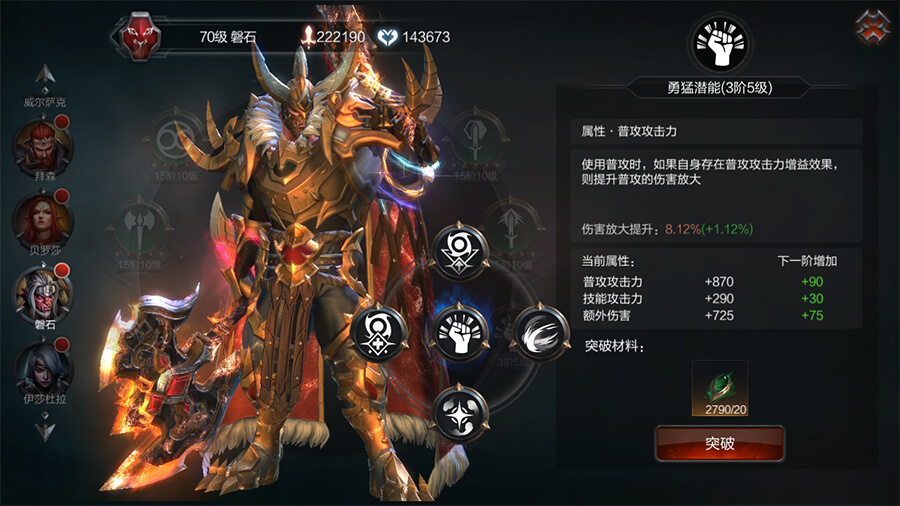 In the December 17th update, we brought Level 10 infinite gems to Raziel. Gawlanders can unlock a universal 5th gem slot, allowing you to inlay any gem you’d like. 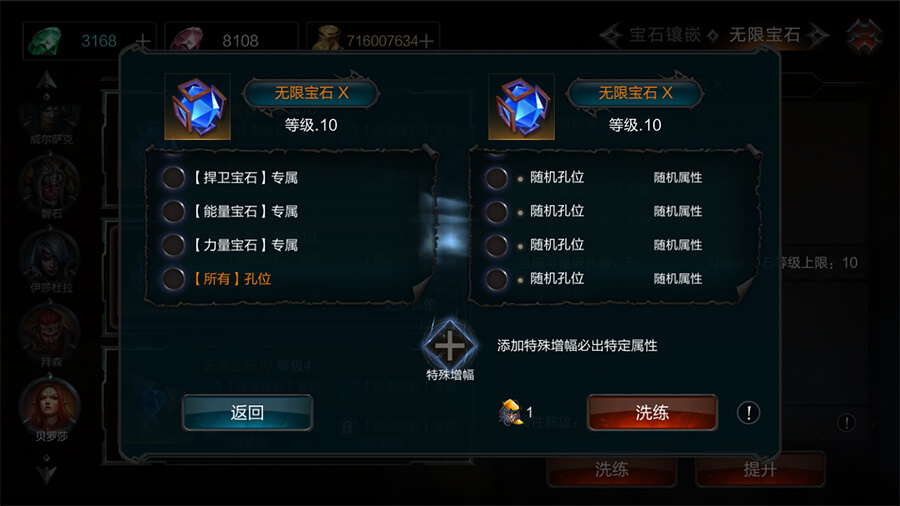 In Season 10, limitedtime Boss gameplay ushered in a brand new challenge called. As difficulty increases, the loot becomes increasingly abundant. Come and get in on the fight! 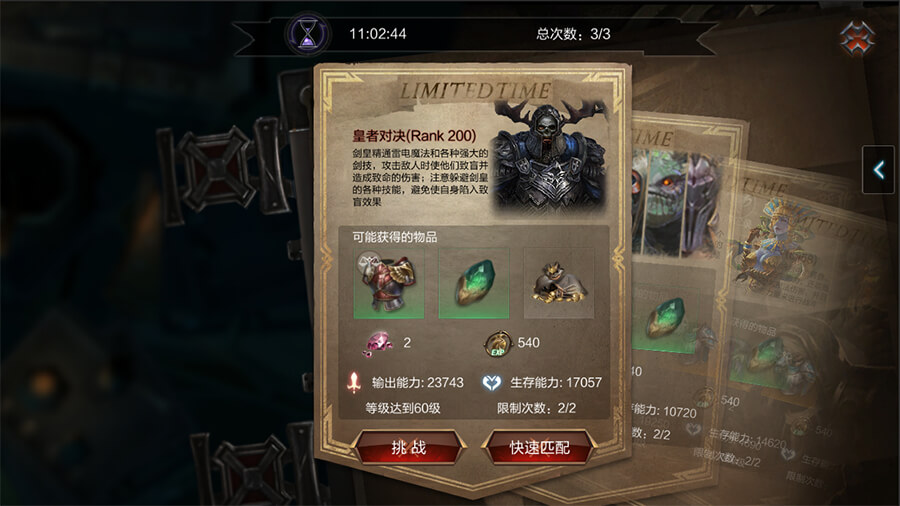 Gawlanders have always focused on the gameplay of Abis, especially after coop Abis dungeons came to Raziel. After considering everyone’s feedback, we decided to add a clearance chest to Abis. This chest contains different crystals and potential related materials. The rewards are quite rich, so come and team up for a challenge or two!
As Gawlanders continue to bolster their strength, Abis Demon Land has been unable to abate their advance. So, we’ve decided to open the 29th level of Abis Demon Land to usher in a higher level of difficulty and challenge. 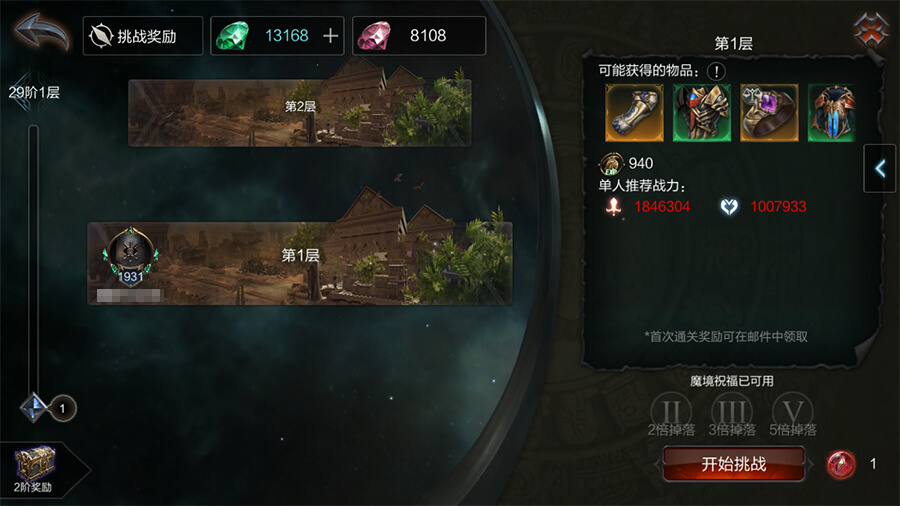 We’ve been testing and adjusting weaker classes for some time now. We’ve already tested and now have strengthened Vilsack’s Poison Sleeve set, Isadora’s Suicide and Soul Blast sets. At present, Vilsack’s soul set is also being adjusted for a second time.
In Season 10 we will continue to focus on the adjustments needed to achieve a proper balance between classes. We expect to complete the adjust of one class per week. We look forward to your participation and any suggestions you might have for your favorite classes!