The new version of "Raziel" is here! First look at the new gameplay

The start of the S8 season introduces various new gameplay modes for players to enjoy. The August 20th update of Raziel will usher in a brand new version. Not only will there be new systems and new pets, but the long-awaited co-op Abis Demon Land will open to players. Next, let’s learn about this new gameplay system. 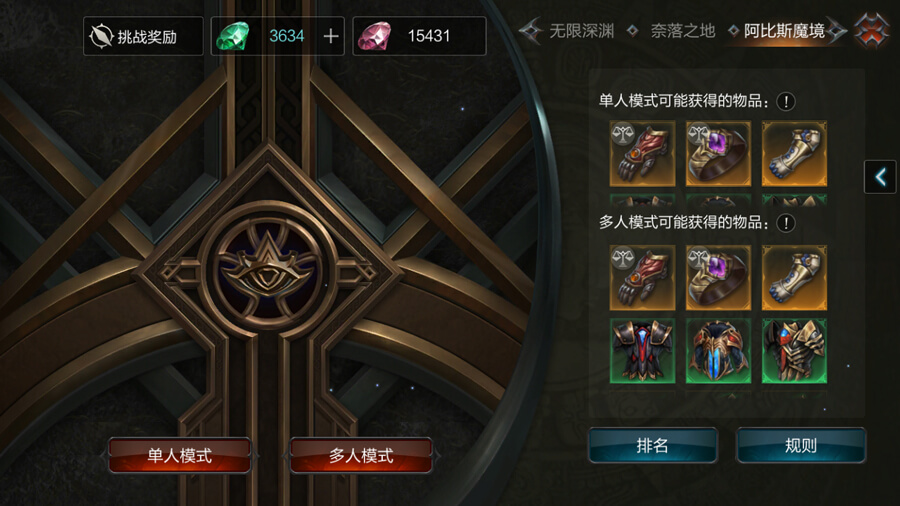 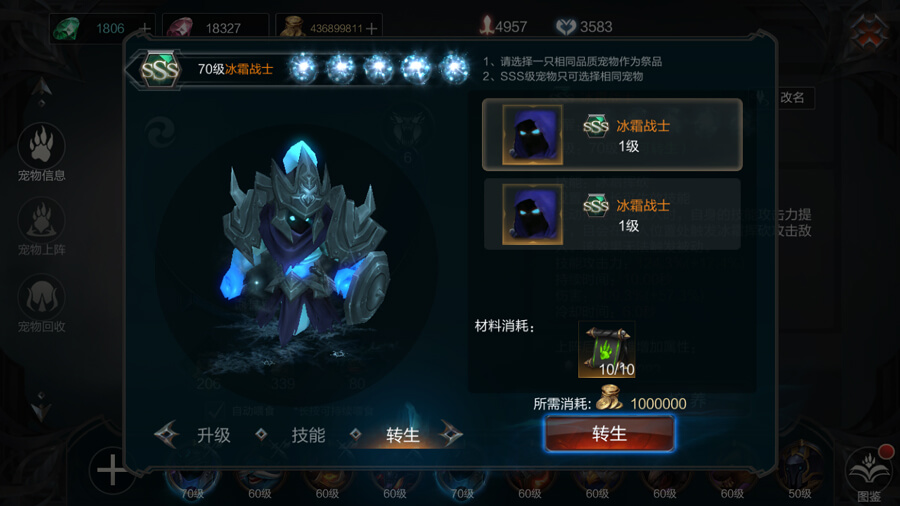 With the improvement of Abis Demon Land and the advent of the co-op Abis Demon Land, the challenges faced by our fellow Gawlanders have increased considerably. In order to allow pets to better assist Gawlanders in Abis Demon Land, we’ve opened a new reincarnation system for pets. In the original pet system, pets could be reincarnated after reaching max level by upgrading and awakening. Reincarnation can further improve pet attributes and skills. Now, even if you are not playing as captain, passive skills can take effect. In this way, explorers can enjoy the bonus of multiple pets' passive skills, and further enhance their team’s fighting ability! 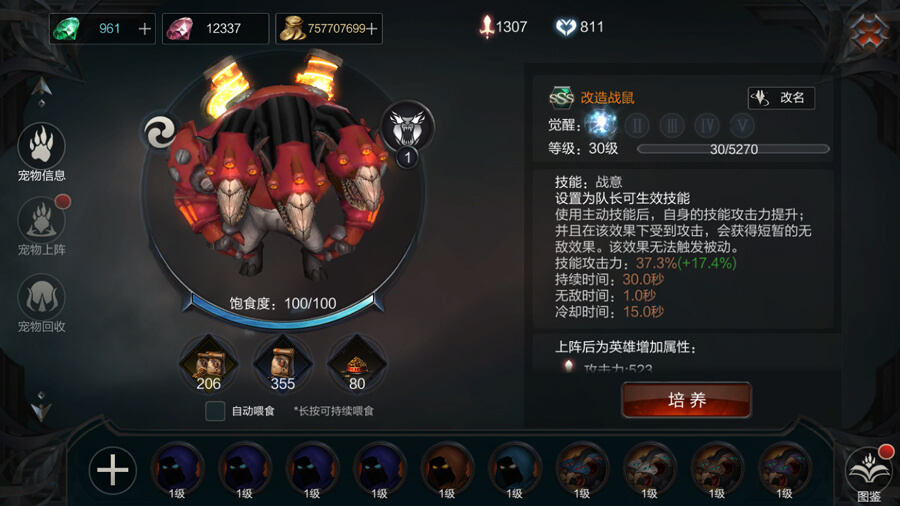 In the new version on the 20th, the five strongest war rats will appear as a new SSS pet series. They cover basic attacks, skill attacks, extra damage, and summon enhancement gains. They are suitable for different builds, affording explorers more choices in the process of improving combat power! After the new version is officially launched, special adventure events will open. Explorers can choose one of the strongest war rats after completing the set missions and accumulating adventure points!

In the new version on the 20th, explorers can equip gear to unlock potential effects. By activating and upgrading gear potential, heroes can obtain various attribute value bonuses, and at the same time can increase output damage in a variety of ways. The potential system is a powerful way for explorers to enhance the combat effectiveness of heroes!