Season 8 has begun as we continue to adjust class balances. At the same time, we’re busy slating a new gameplay mode for its debut.

In the previous news, we discussed the upcoming potential system and related features. This week, we’ll continue to introduce this new gameplay mode—Co-op Abis Demon Land. 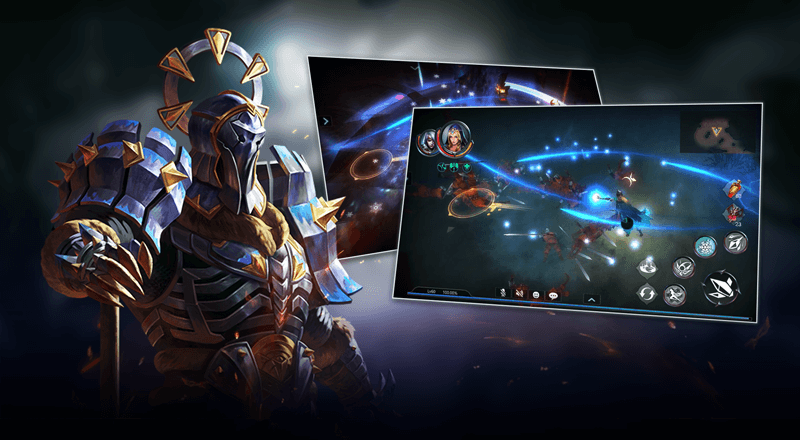 In the August update, Abis Demon Land will add a "co-op mode" entrance. After Gawlanders form a team, the captain will choose co-op mode to enter the Abis Demon Land challenge. In this mode, in addition to obtaining more gear, explorers also can obtain potential prisms and breakthrough prisms. These two prisms are used for the cultivation of the new gameplay system called “potential”.

In addition to the drop rewards, this new co-op mode also adds a new twist. Each layer of the dungeon will possess its own magical features. For example, killing monsters will grant a chance to obtain magic balls. Movement and energy recovery speeds will trigger special effects after 10 layers of this BUFF have stacked.

The magical features of Abis Demon Land will rotate randomly every day. The number and effect of these features will differ in each tier. Gawlanders must choose heroes to adjust the challenge strategy reasonably according to the features of each level. 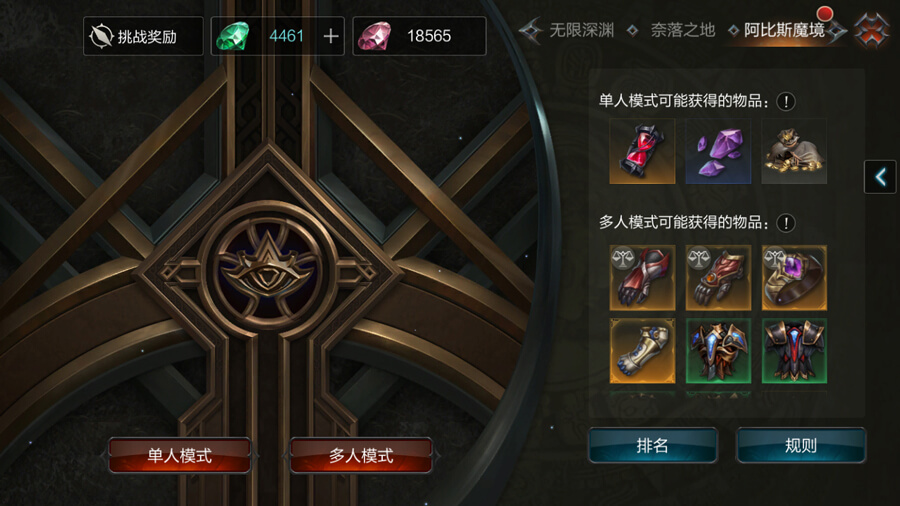