On July 23rd, the dark mobile game Raziel will open a new season – “The Strongest War Rats”. In this season update, a new, magical monster biochemical transformation rats, and an upcoming potential system. The existing hero class sets are also enhanced to enrich the hack and slash experience.

The strongest war rat is coming

In the new season 8, Abis Demon Land has added a special monster – the biochemical rat. Explorers find and defeat the biochemical rat in each challenge to obtain gear rewards and exchange coins for the Season 8 box. In season 8, use Season Coins to exchange for various reward boxes, and get opportunities to obtain conversion coupons, legendary potions, and energy fragments. Collect fragments and exchange them for legendary gems.

In addition to alien fighters, the battle medal of Season 8 also adds season coin rewards. You can get several season coins every few levels. The higher the medal level, the more rewards. Season coins can also be obtained by completing daily quests and event activities. Players can obtain season coins multiple ways. 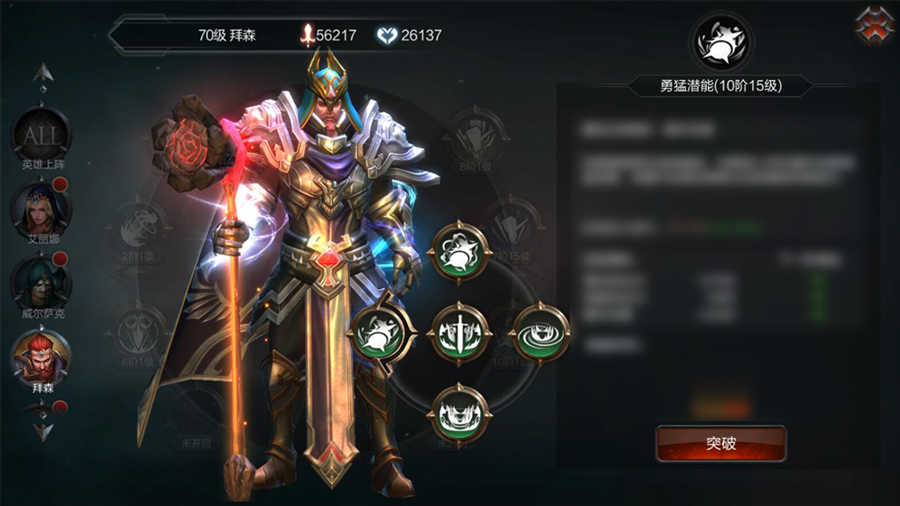 New function - the potential system will debut in the official servers in August. At that time, Gawlanders only need to wear gear of legendary or above quality to unlock the potential of the corresponding pieces of gear. Potential effects suitable for the current genre can be selected to further improve damage output!

In addition to the above content, merit has also been reset in season 8, and a new season costume “Jungle Knight” has been added, as well as exclusive season titles, player avatars, legendary gems, and various rewards, etc. 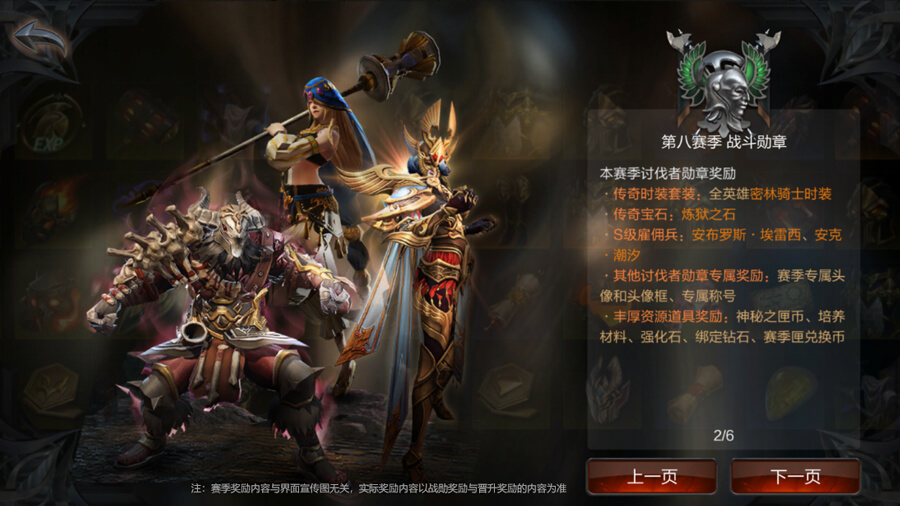