June 20th is the first anniversary celebration of Raziel. On this special day, in addition to rich, new in-game events, the new hero Pirrosa Mander will make her debut!

Pirrosa Mander is a proud flame elf. She can not only create fireballs to strike opponents, but also form terrifying storms of fire to destroy nearby enemies. But her abilities are not limited to manipulating flames. She can also use her transformation technique to transform into a brutal leopard to attack unsuspecting foes. And when on the defensive, she can turn into a bear and resist enemy attacks. Let’s learn more about what Sarah Mander is all about. 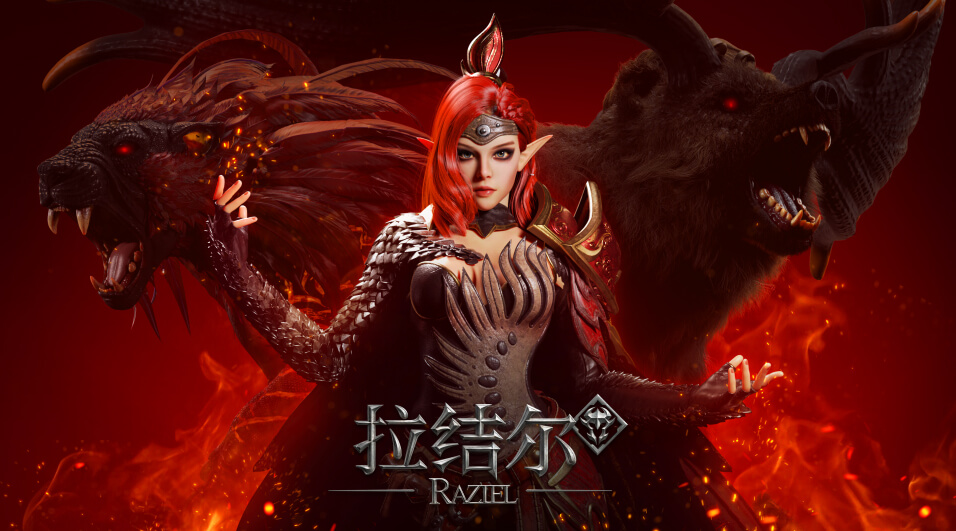 Pirrosa Mander, an elf of noble background and blood, is the lord of the flame family. She possesses an innate, precise control of fire elements. Overly proud, her consistent arrogance was gradually destroyed in the many changes proceeding the Dragon War.

After the Dragon War, Quidance killed the dragon hunter in Modinberg and then led an army to attack Aolse. Facing former allies, the elves retreated, and all elites were lost or dead. They had no choice but to give up the capital. The Elven Prophet and Pirrosa would scar the land as they retreated. In a lament of fire and wind, this ancient city of elves was reduced to ashes along with its invaders.

Under the leadership of the Prophet and Pirrosa, the surviving elves escaped from the human encirclement and fled to Maple Forest in the west. There, they re-established their habitat in the forest and isolated their kind from the world.

Lost love and a lost homeland, all these setbacks shattered Pirrosa’s arrogance and cast her strong heart. Pirrosa’s heart was despondent for her inability to protect her people, and the fire elf’s hatred of mankind became stronger still.

Pirrosa Mander is a proud flame elf and has the ability to shapeshift into leopard and bear forms. 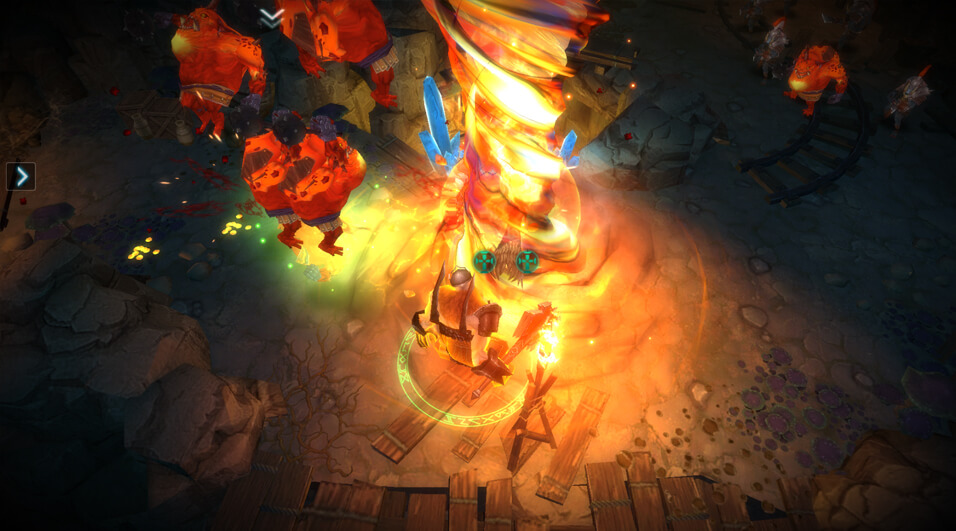 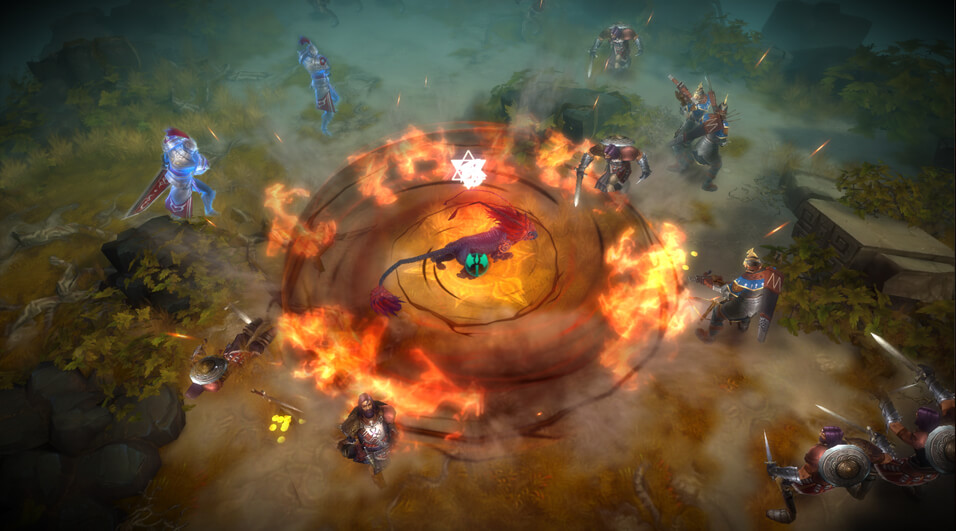 General attack flow characteristics: The highest output efficiency is achieved by frequent switching between human and bear forms. Seeds are created in human form and detonated in leopard form to achieve burst output. 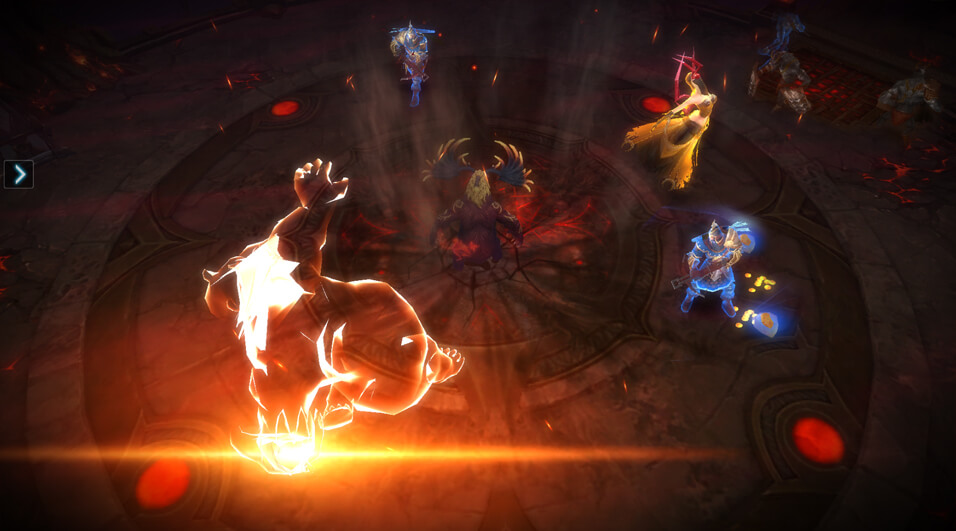