It’s time for a weekly update! This week’s update announcement has already covered gear, so today we’d like to share with you the costumes and pets of Season 5.

The new theme for Season 5 is “cowboy”. After Alina donned her chaps, she went from an immature mage to haughty heroine. Bison, ever so popular, is still his handsome self after fashioning his own western regalia. As for the other heroes, we’ll you’ll just have to go see for yourself! 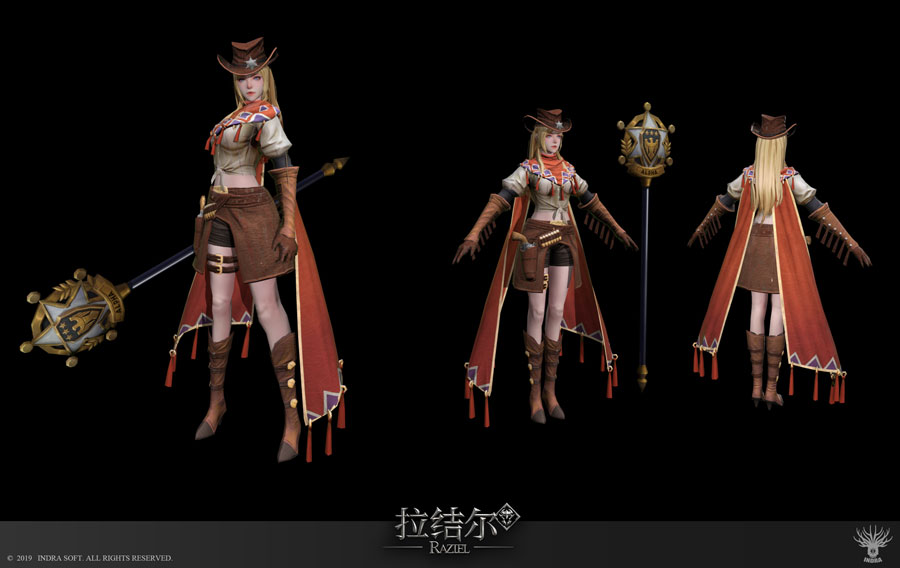 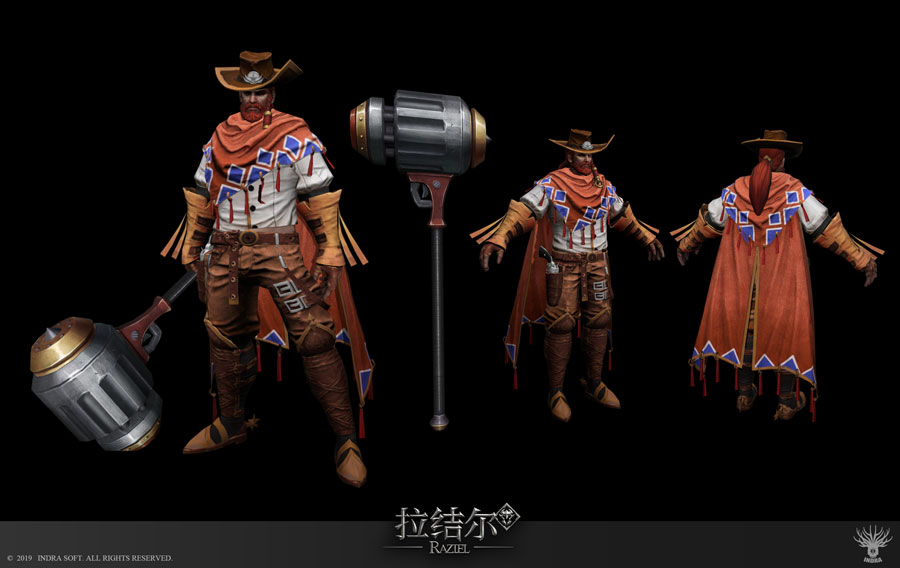 To match the theme, we’ve also designed a pet called “Cactus Fighter”. , Watch out or he’ll prick you with his [Cactus Boxing]: 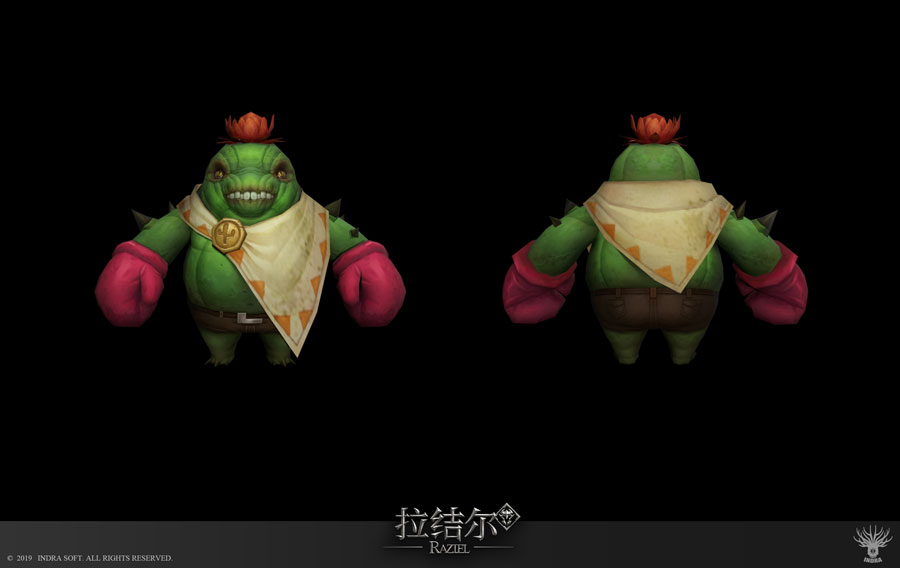 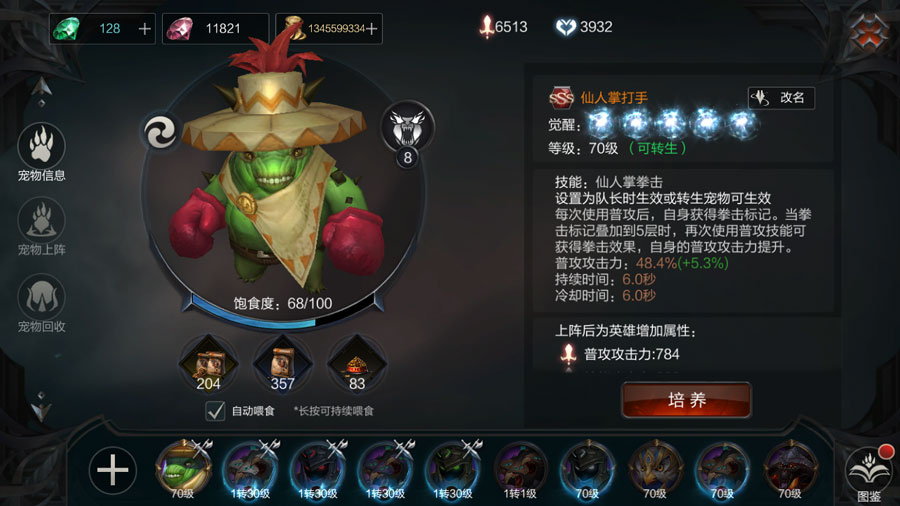 The new season pet brings a nice bonus to your basic attack power. We’re also strengthening the pets from Seasons 2-4 in order to bring them up to standard with our hard-hitting cactus pal!