Abis Demon land is one of the most important gameplay modes for Gawlanders, and it is also a standard by which players are measured. In order to lend a better experience and provide more motivation in this challenge, Abis Demon Land will usher in a new, major revision next season. Let’s see what’s in store! 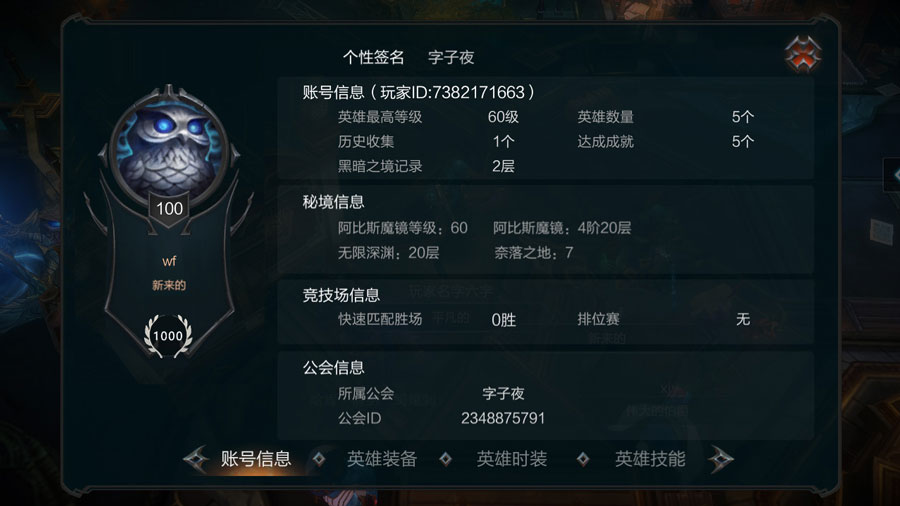 While Abis Demon Land will be adjusted to a single-player challenge mode, Gawlanders cannot rely on other people to level up; they must depend on themselves. Demon Land level will be an important criterion for measuring the strength of fellow Gawlanders.

Abis Demon Realm will be divided into different stages according to level. Each stage has a related growth goal, making explorer’s goals more clear. They can open some highly difficult dungeons only when Demon Land level reaches specified tiers, such as the Purgatory World Map, Tavern 6-1, etc. Gawlanders can gradually open up new ways to play by continuously improving their own power. 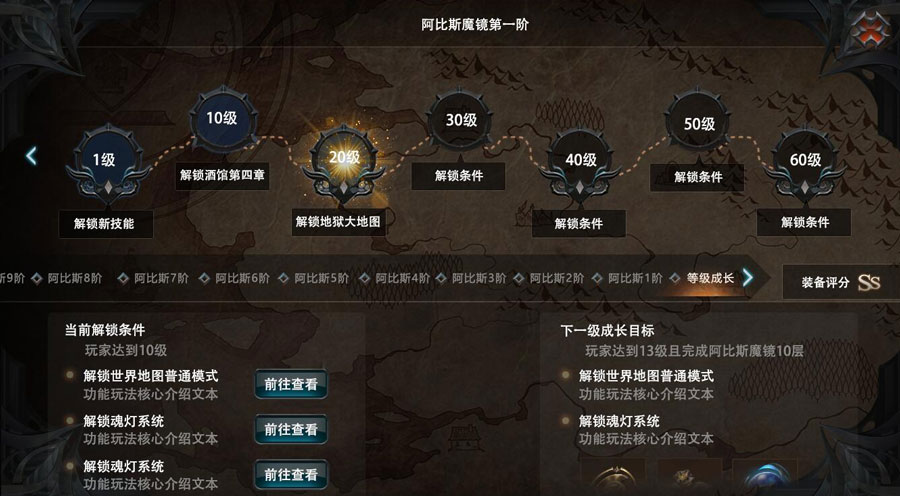 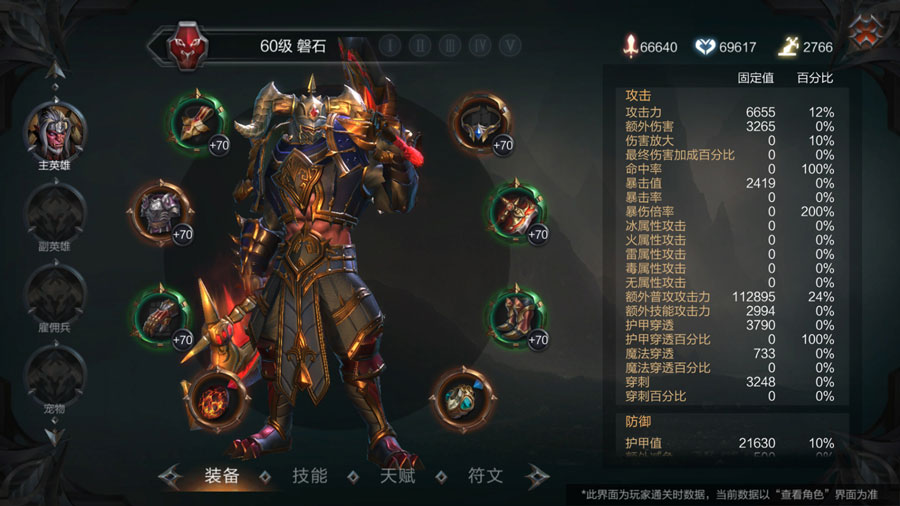 On the current ranking list , tap on a player to view their current character status (including hero gear, costumes, and skills). The revised ranking list has added [Pass Details], so players can check all details of fellow Gawlanders.

(3) All relevant info about mercenaries in battle

(4) All relevant info about pets in battle 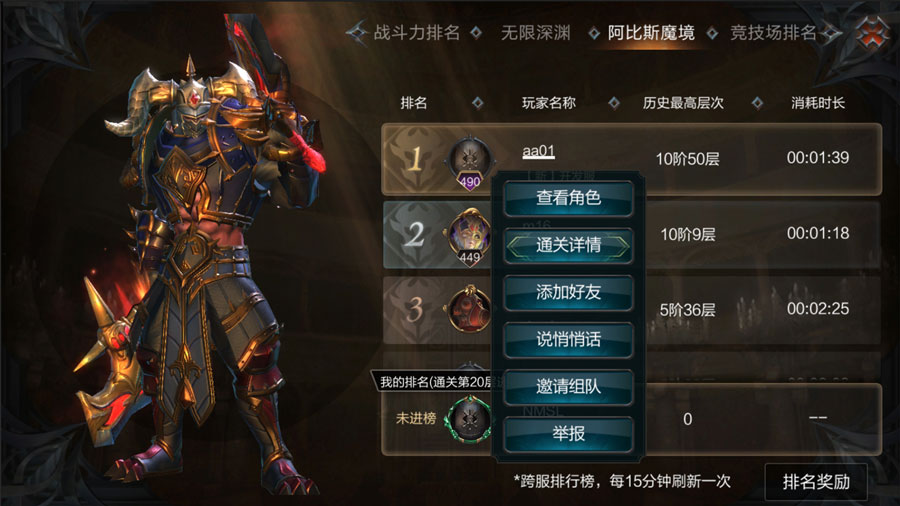 [Pass Details] provides more help for Gawlanders, allowing them to refer to top players in order to ascend to the next levels of gameplay!