Raziel will receive a big update November 26th. In addition to adding a variety of functions and benefits, the class adjustment is also underway in an intense and orderly manner. At the same time, the pet free conversion function has arrived.

Gawlanders have expected the free conversion of pets for quite some time, as they can better experience different kinds of gameplay. Therefore, in this update, we have optimized all pet decomposition materials:

All quality pets will be decomposed into training materials based on their pet and skill level after decomposition, and corresponding pet fragments will be returned according to the type of pet during decomposition. These pet fragments can be exchanged for other pets of the same series, including the following series: The alien warrior, the strongest war rat, the rabbit doll, and the reincarnation 3S pet.

By adjusting the decomposition products and adding pet exchange activities, explorers can quickly and easily realize the free conversion of pets, thereby enhancing the training process of hero combat power!

Level 10 infinite gems will open the 5th gem hole on 26th update. Explorers can obtain more powerful gem powers after unlocking it! At the same time, we have decided to add infinite gem inlays to Magic Stones above the quality level. By activating the holes and inlaying gems, we can further strengthen the hero's fighting ability and improve pass efficiency! 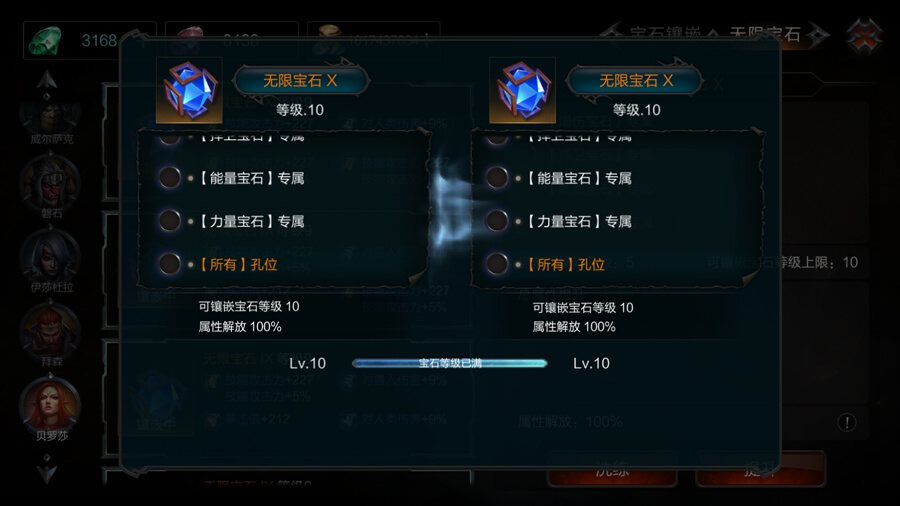 In Season 10, the limited-time BOSS gameplay ushered in a brand-new challenge level-Duel of the King (RANK200). As the difficulty level increases, loot will become more abundant. Want some huge rewards? Then start your battle today! 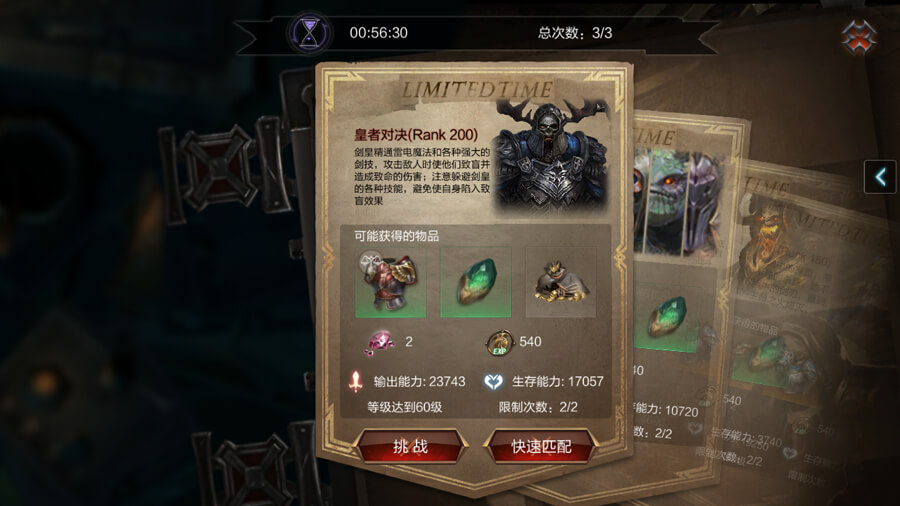 In order to give explorers a better gaming experience, we have tested and adjusted weaker classes from the past period. Alina’s Frost and Snow Set, Bison’s Seal Set, and Pirrosa’s Genie Sets have been strengthened, and the weaker bloodstain sets have been adjusted as well. At present, the strength of each set has reached our expectations. After the effects go live on the official server, Gawlanders should notice the differences!

In Season 10, we will continue to focus on in-game balance and adjustments. We expect to complete an adjustment every week. We look forward to seeing Gawlanders actively participate in our test server and provide feedback about their favorite classes!