On May 14th, Tencent’s hack and slash dungeon crawler, Raziel, will open a new season “Invasion – The Other Worlds”. In this season update, Raziel adds multiple pets and a dungeon blitz function. And iterated the existing gameplay, bringing more new ideas to players.

In the upcoming season 7, Abis Demon Land will be updated, adding special monsters in the Demon Land. Gawlwanders can find and defeat alien warriors in each challenge to get season coins. In season 7, there will be a new season soul box. You can use season coins to draw prizes in the season soul box. You have chances to get new season pets and pet fragments. Collect a certain amount of fragments and exchange them for a new season pet—the alien warrior! 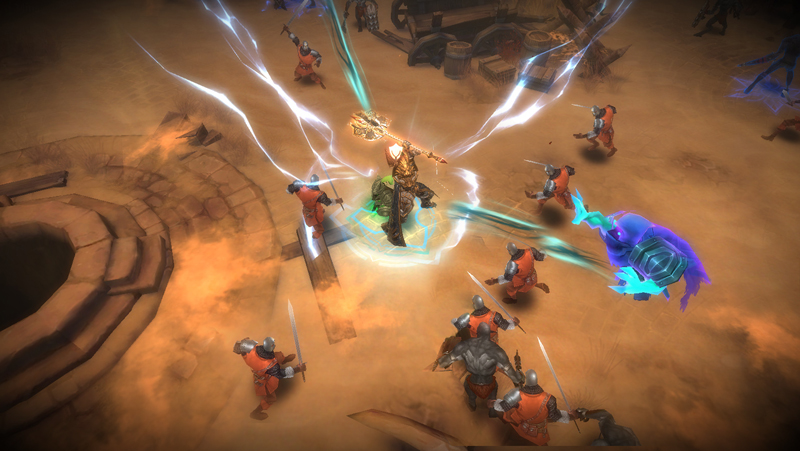 In addition, merit for season 7 will increase the season rewards, and you can get several season coins every few levels. The higher the level of your merit, the more you will gain. Season coins can also be obtained by completing daily quests and events, allowing players to obtain season coins from a variety of methods.

There will be more than one pet this season. A series of alien warrior pets will be introduced. The types cover multiple specialties, such as basic attack, skill attack, extra damage, and summon enhancement. In addition to increasing damage, each pet will also have extra skill effects, giving players more choices and flexibility. 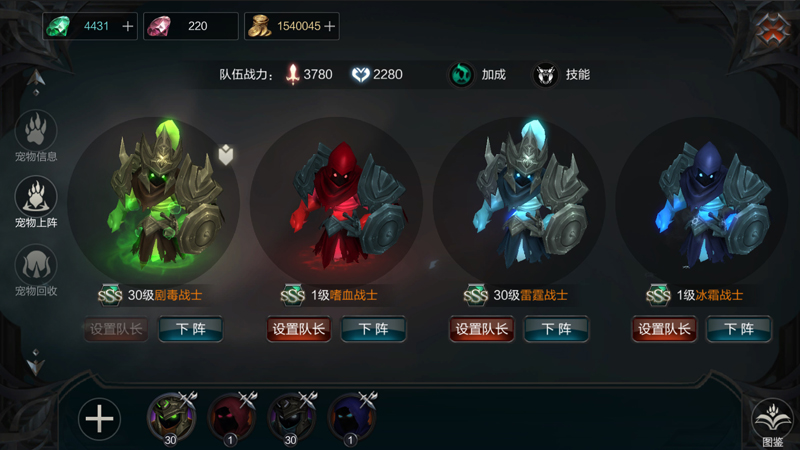 Thunder Warrior: When the active skill hits an enemy, it increases extra damage and releases a chain of lightning to damage the enemy.

Frost Warrior: When active skill hits the enemy, attack power of the skill increases, triggering a frost slash to attack the enemy.

In the Raziel Season 6, in order to reduce the daily burden of players, the Shuttle Gate and the Dark Realm will now have blitz functions. The Shuttle Gate can only be swept at the last level of each chapter, and the Dark Realm can be swept at the last level you’ve beat. In addition, sweeping consumes the number of copies of the Shuttle Gate or the Dark Eye, and time spent will vary according to the type of dungeon. Players can blitz dungeons at the NPC quartermaster in the main city. Blitzing does not conflict with the player's actual entry into the dungeon. Players can blitz and participate in other dungeons at the same time. 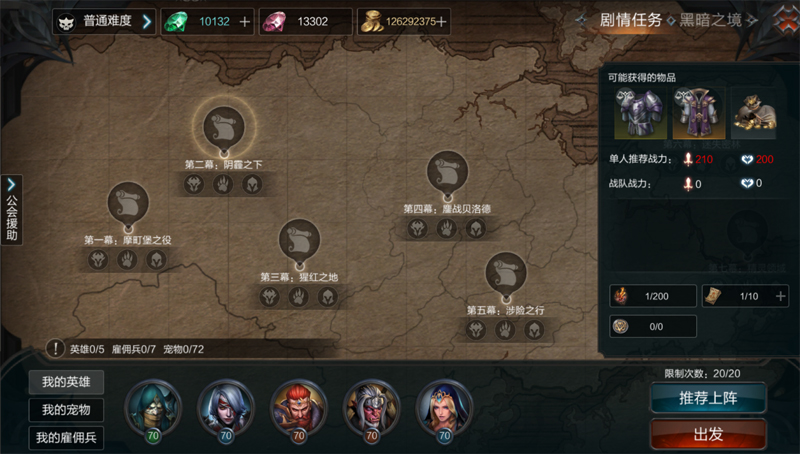 In addition to the above content, in Season 7, merit rewards have also been reset, and a new season fashion will be added. There will also be exclusive season backs, titles, and player avatars. The game has also undergone many optimizations, such as optimizing the suppression of the player's combat power in Abis Demon Land, making the difficulty of the high-level Demon Land challenge more linear.